I know, I know, this summer - as with so many summers - has not been my finest hour. I have spent hours staring into space, wondering if I still have any idea how to earn my living (no). I have reached level 20 on Pokemon Go and lost any respect for myself in the process. I have watched hours of crap TV and earned the sum total of, I think, £300 in the last 6 weeks (outgoings approx a million euro, due to constant child blandishments, alcohol and consolatory cakes). I WIN AT SUMMER 2016. However the good news is that I am going on holiday in literally TWO HOURS. As a result, I thought in a shoddy, better late than never gesture, I would use this time that should doubtless be spent remembering dog passports and finding keys and shower gel to do a brief, picture heavy update.

Here are some pictures of my summer:

Idiot, waiting at station for child to return from "X-treme Adventure" (sic) camp, which was a great success, despite its unpromising name and spartan style of sink or swim fun. Child has been on antibiotics for a fortnight due to infected foot incurred X-treme Adventuring, but thinks back on it fondly. 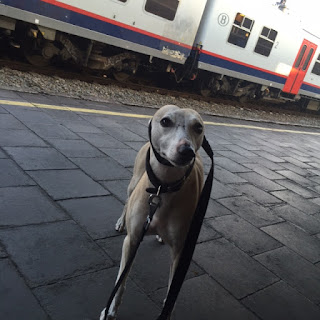 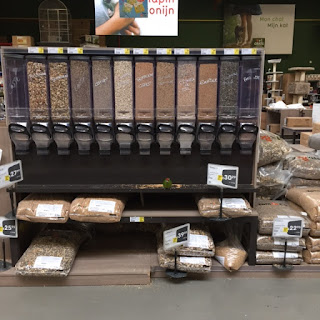 I love that he is carefully eating from the "perruche" section, rather than going off-piste with rabbit food, etc even though that was actual self-service and he wouldn't have had to wait for spillages. 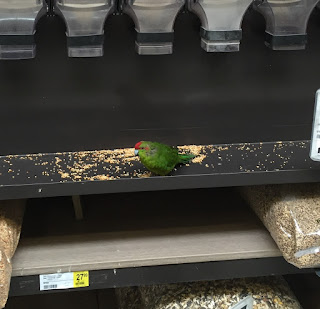 I spent a long time at the vet's waiting for Oscar's "going to England" appointment and learnt vast amounts about the auricular hygiene of cats, which may stand me in good stead in some parallel life. I mean, I don't think I would have dared approach a cat with a cotton bud anyway, but it's useful to know it's "fortement déconseillé". 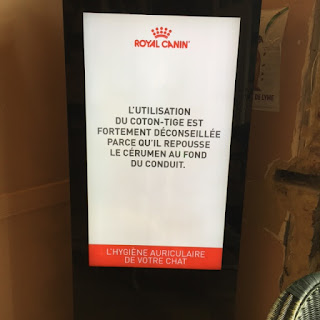 Also, this guy is totally a Pokemon vet. 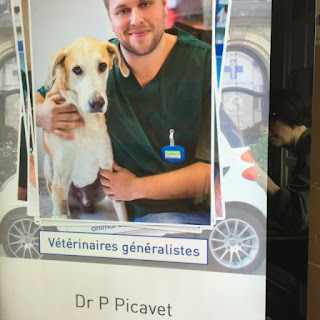 Why yes sir, you are. 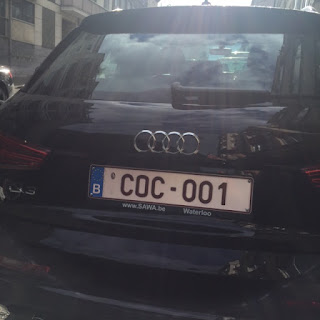 Tortoise bathtime is the best bathtime 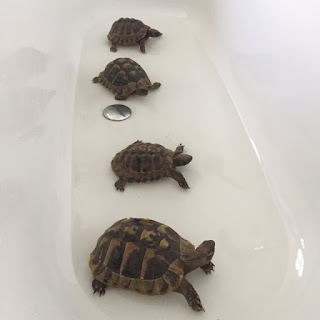 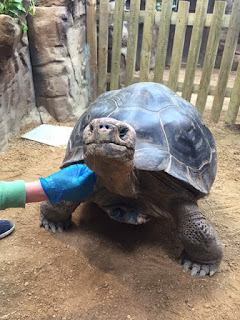 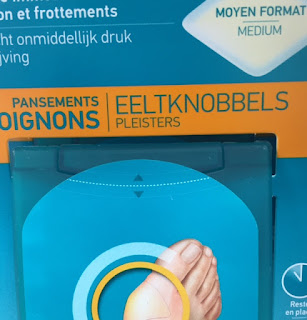 (Ed's note: I do NOT have eeltknobbels. I took this picture in the shop, whilst shopping for NORMAL blister plasters).


It hasn't all been domestic drudgery (well, it mainly has). This weekend I drank a cocktail which came with its own pot plant and layer of smoke, which was ridiculous but also tasty:

We also went for a walk in the deepest Ardennes. This stream features its own trout staircase ('un premier mondial') said the signpost, proudly. There were also trout rest areas, presumably for trout picnics. 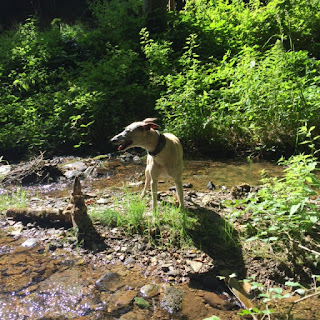 I liked the crowd at the friterie last night, a good Belgian mix: 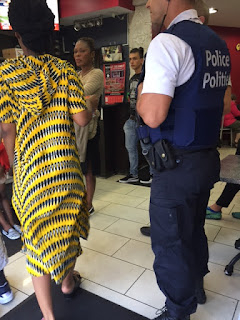 I will be back after the holidays, I absolutely promise. I can already feel my synapses starting to lurch into life again as the days get shorter and the supermarket aisles fill with STATIONERY OH GOD ALL THE STATIONERY.

I am also here to ask for your help, because I am a dick like that. I am in the process of writing something on old school personal blogging, the kind with no sponsored posts or theme or giveaways, about how it seems to be fading away and about why (and about why I love it and miss The Fallen, particularly Antonia and Miss Underscore).

So I wanted to ask: did any of you previously blog and stop (I know you did, some of you *points wildly into the ether*)? Why? If so, do you miss it? If you're one of those of us who keeps slogging on, what makes you do it? I don't really have an answer for myself (though I think it's something to do with living outside of my mother tongue so much of the time), so I am hoping you will supply me with one, or indeed several.

If you're a reader rather than a writer, I wonder what makes you read personal blogs and what you get from it (in the case of this one: shit photographs of number plates, apparently). Are there fewer, or is it just my impression, because my generation/community of bloggers is getting old and tired and busy?

Any thoughts you may have on this or related subjects very gratefully received and repaid in RENEWED BLOGGING FERVOUR on my return, I promise.

50% Out of office;
10% Unfortunate fridge emptying lunch regret (so much puff pastry! So many old tomatoes! Perfect for a 12 hour ferry across the North Sea!);
10% IQ of a pigeon, still, despite synapse claims above;
10% Debating when to give the dog his dogxanax for the boat. I also want dogxanax, but mine would be for the journey during which (i) we usually realise we have forgotten something essential precisely halfway between home and destination; (ii) spouse becomes INSANELY uptight about traffic despite the fact we are 7 hours early (iii) I annoy everyone by complaining about all possible music choices (iv) We all realise we hate each other, before finally reaching the boat and its sweet cargo of gin and Walkers Crisps and being reconciled;
10% Should I clean the fridge?
10% Nah.