Another day, another half eleven scramble to post something, though today I have an excuse because it was book club and I was hosting, by which I mean, shoving all the child crap under the sofa, shoving the children upstairs and making some cookies, then some top quality fretting because my hostessing skills are about as good as my competitive snooker skills.

The book was The Versions of Us and it was quite poorly received generally ("confusing" or "gimmicky"), though I actually enjoyed it (I think I am quite a superficial and undemanding reader, I did not waste any time trying to distinguish between the three threads or remembering the character's children's names). 95% of the time was spent talking about other things, inc. terrorism (of course), multi-lingual presentation tips (inc. probably apocryphal Norman Wisdom joke and Gunther Oettinger), biting as a developmental phase, terrible mistaken paint jobs, books you grown out of, umlauts and the misogyny or otherwise of Milan Kundera (also, the pronunciation of "Milan Kundera").

The only other notable thing that happened today was I had cause to do a google image search on the phrase "French paraphernalia", which was very enjoyable, if confusing, thus (a selection):

French bulldog in a spaceman suit: Whatever the hell this is: 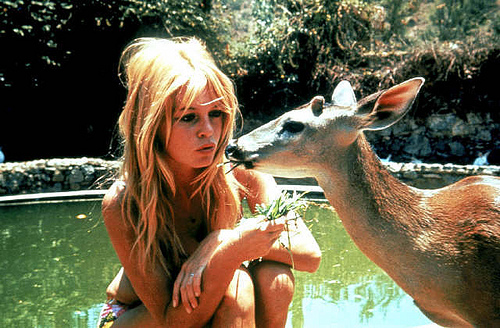 Less than two days until holiday. I think the people I have told that I will be away with absolutely no access to email or phone believe I am joking. Uh oh. I mean, the landline works? Sometimes? If the rats haven't chewed it? Also I am having my picture taken tomorrow so my body has of course responded with conjunctivitis (left eye) and a massive spot (right cheek).

Percentages:
15% Crudités
15% Gin
15% Unpleasantly sweet Gewürztraminer bought by me, not brought by book club members who have far better judgment/wine
20% Outfit dilemma
35% Holiday rage, as very accurately diagnosed by my great friend B, who also today sent me this story about police cats.

Sweet wine is a curse.
How will we manage to wait until you return to hear about the wonders of your trip?!

Sounds like a brilliant book club! I'm sure you are an excellent hostess. Enjoy your holiday!!!

Green, blue and every other colour with envy that your going to the Dales. Frightfully romantic view of the wilderness and cosy villages, I have. Went by bus from York to Whitby by way of Pickering once, then Robin Hood's Bay and Ravenscar. I think it was in November. Wasn't warm for the entirely week. Enjoy your hols!

we are having clear blue skies at the moment so I hope they last for your trip. Two of mine are heading for the lions at the Zoo today but seem unimpressed that I know the identity of the man next to the Queen in the photos of when it opened.

Thank you for updating your reading list, though it does mean my wish list/to read list, already very looong, will be even less manageable.

5% of time discussing the book is quite high - my book club generally manages only about 1%.