- I had to purchase Risk for this article about games I am writing and we played it tonight and it is fair to say that I did not acquit myself with honour, or even basic decency. I must save the sordid details for the piece but I think really, the game must be destroyed. People play this? For entertainment? Even the tiny unstable plastic men filled me with rage and that was before we started playing.

- Email from B consisting solely of the word fuck approximately 350 times.

- Picture of someone's huge bloody lizard bite on Facebook glimpsed once then swallowed into the bewildering morass of the FB homepage is causing me confusion - who do I know with a feral lizard? How? I need more information.

- Found myself with an "ebola, ebola" earworm due to watching this excellent, admirable video

- M and I are both preoccupied The Missing, a BBC gloomfest set in Northern France

M: I find it remarkable how everyone in rural northern France speaks such excellent English.

E: Don't they. The blue collar paedophile is so eloquent, and so colloquial.

- Clicked on the wrong channel whilst trying to watch Posho doco on Tatler magazine and ended up enthralled watching this guy instead:

Except in the live version he was accompanied by several accordionists in short shorts (both genders) and watched by 8000 ecstatic Belgian mammies. How have I lived in Belgium for over 8 years and not encountered him and is there some kind of procedure to take me back to that state of happy ignorance?

Thank god for my friend F who sent me these excellent pictures of (i) a menacing mini-pony and (ii) accompanying sign. 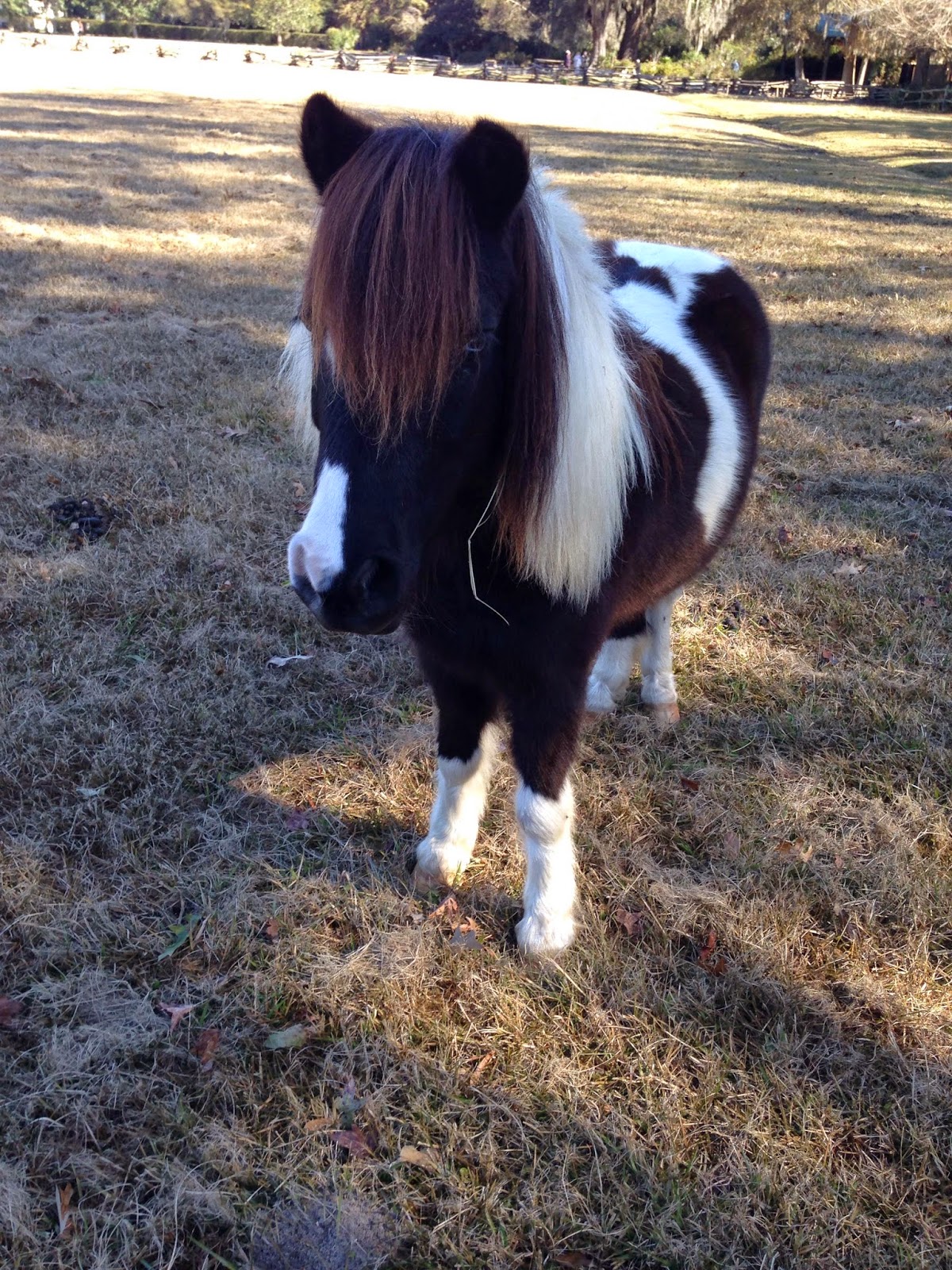 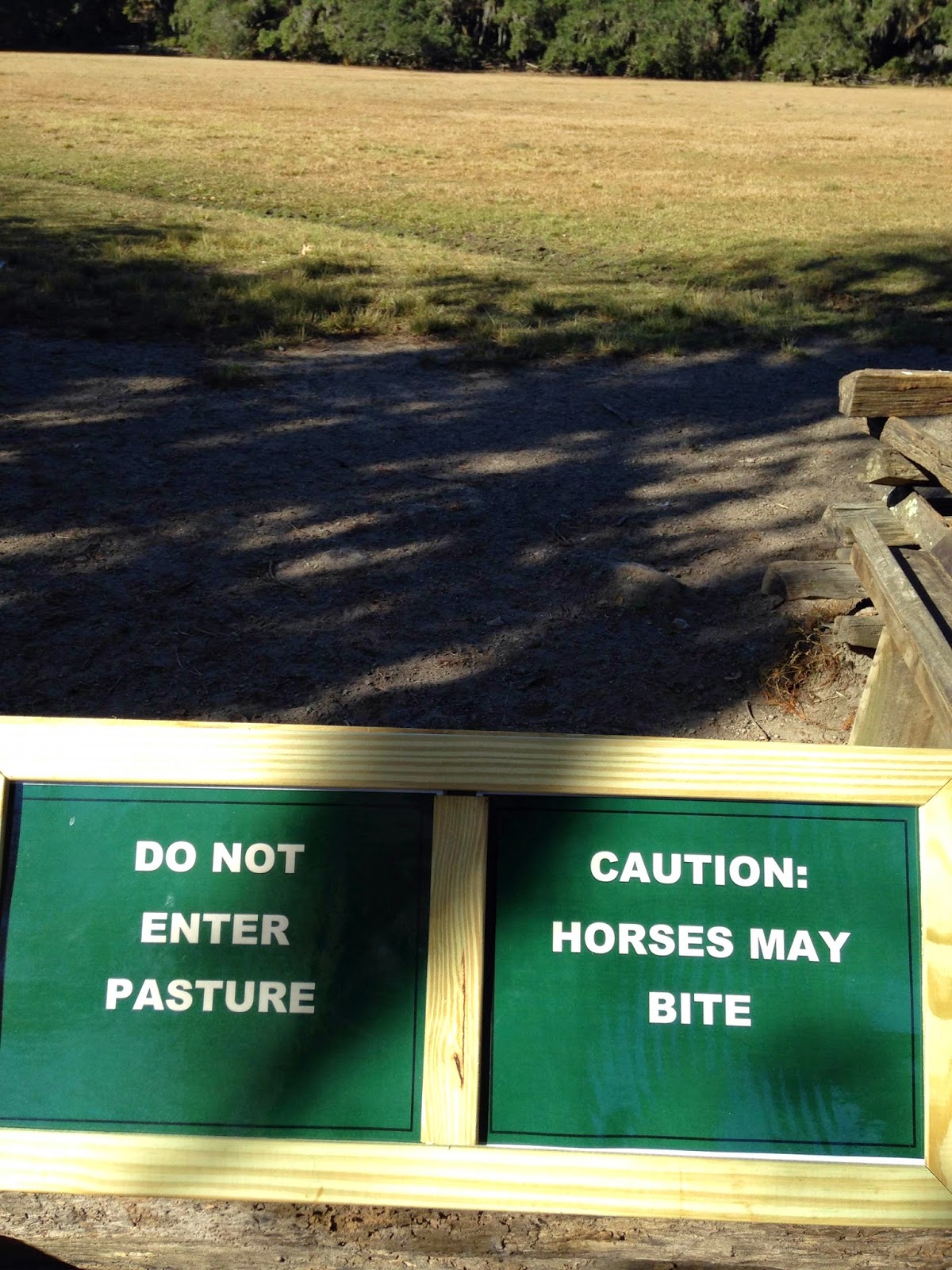 Yikes, time to post. And indeed to sleep. Any oddities with you today, or dreary Monday business as usual?
Posted by Waffle at 23:57

My house should be labeled:
Do not enter house
Children may bite.

Didn't think my toddler would ever learn to talk, but I think he is just selective/ I found out today that he can say boob, bra and peacock (the last one in German).

This is an excellent vocabulary. I knew a child - not mine - who for about a year limited itself to "no", "mine" and "biscuit".

Not even one second spent outside since I live in a flat and garbage disposal happens via a chute and an enormous underground suction system. So not even that for an excuse to venture out.

Some fiddling around with to do list concerning husband's and mine joint birthday party next weekend (50!) Just imagine the anxiety in arranging such a thing. It has completely drowned out any thoughts at all on aging, end of the world etc.

This, too, shall pass.

I now look like I am talking to myself about a goat. There was a comment from someone called Emma with a link to a busking goat. It has vanished. I am totally sane.

We believe you. Apparitions seem par for the course on this blog.

Toddler playgroup where this happened http://yipadee.com/ I had my jaw at half mast for most of it and the toddler had a 'kill me now' expression. At least it now gives ma a new 'at least I'm not' - can you imagine being a children's entertainer? Has to be the worst job in the world

I was asked by a student (in her 20s) to explain how dial-up up telephones worked. You think *you're* old. Ha.

OMG Christoff! All that smirky singing, gurning at the camera, shoulder twerking, the manic ecstatic clapping by the crowd (are they being paid lots, or just plied with much beer?) I thought Neil Diamond was pretty awful, but he's just been surpassed. Still, hard to turn away, though you know you should, like from a train wreck.
Heather (NZ)

The trick when you are playing Risk is to conquer Australia. Then you can't go wrong.
Tilia

Tilia - But I HAD Australia! Accidentally, I did not even know this was The Thing. And it still all went to shit.

I got bit by a tiny demon pony once. If only there had been a sign to warn me of the danger...

Hey Waffle...it’s the last day of your thirties...how does it feel!?! I can’t wait for this evening’s The MIssing....totally gripping and I only hope they don’t leave us with an unsolved mystery at the end of it. As a viewer, I feel like I’ve put in the hard graft and deserve “a happy ending”....or resolution, at least.
Ash :-)

I would like an xmas / bday shopping thoughts please. What's on your wish list and what the hell can I get my sil? She's russian and I don't think a Shetland pony would do.

It's me - goat lady. If you don't get this message then it is all as I fear, the Spanish government are censoring smug expats who laugh at the cultural practices of their country.
I honestly had no idea that a goat climbing some step ladders to the refrain of a bontempi organ would be such a matter of national importance, but I now promise to give it the reverence it deserves.

Speaking of goats, that live one down in Cádiz is nothing compared to this unreal one in the capital of the empire.
Be warned, you will want to unsee this, to scrub it from your mind. You will also wonder why, why, why a person would dream up something as grotesque as this.

I'm very glad you came back goat lady, because I was beginning to doubt myself. Had I dreamt ladder goat?

The phone may feature a 4-inch screen similar to the 5C and a few features from the iPhone 6, such as Touch ID and a near-field communication (NFC) chip for Apple Pay. But Apple may not debut the plastic phone until 2016, according to China’s Economic Daily News.

I was very impressed by this post, this site has always been pleasant news. Thank you very much for such an interesting post. Keep working, great job! In my free time, I like play game