The King of "Belgium" presents his Christmas message 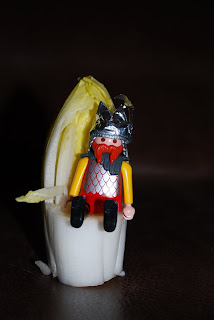 The whole royal family extends its best wishes to you; 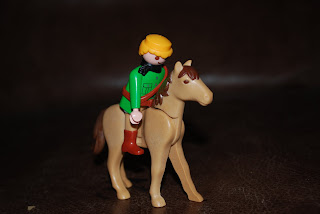 Prince Laurent whose financial dealings are ENTIRELY HIS OWN BUSINESS. That money was just resting in his account. 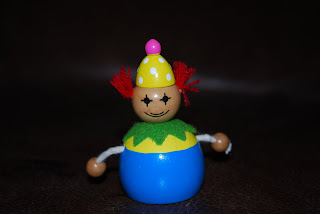 And of course our national treasure and my dearest maman, Fabiola. 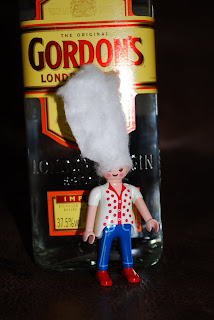 Who, despite her advancing years, continues to delight and enchant generations of Belgians with her sparkling good humour and charitable works. I have her to thank for an enchanted childhood spent in the gentle embrace of tweed underpants and Jesuits. Je t'aime, maman. 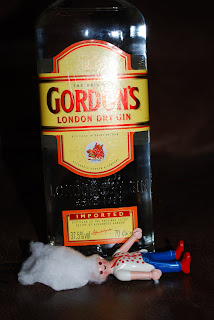 It would be remiss of me not to mention the turbulent times in which we find ourselves here, on the threshold of 2009. The world economy has been shaken by unprecedented instability, but I believe that we here in "Belgium" are well-placed to weather the storm. 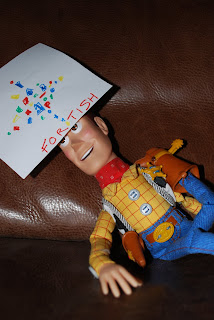 All of our twenty seven governments of 2008 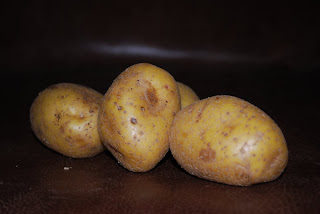 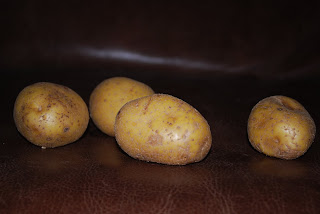 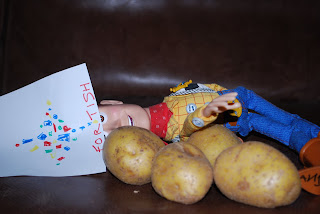 and whilst I found myself in the painful position of having to accept the resignation of M. Leterme, it was with a heavy heart, and with my most sincere thanks that I released M. Leterme from his obligations. 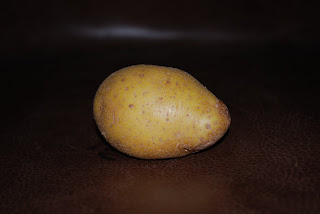 M. Leterme - Belgium owes you a debt of gratitude.

I have every confidence that M. Martens will work tirelessly to build on M. Leterme's achievements.

The rumours that M. Dehaene: 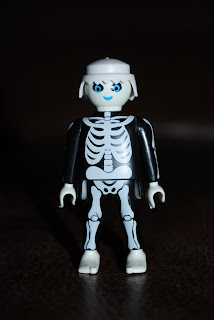 will be rejoining the government are unfounded, but the "Belgian" political classes are united in their desire to ensure strong and stable government for the Kingdom and continue to show unprecedented levels of cooperation that transcend party political divisions and personal rivalries. 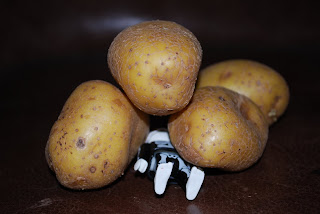 I would also like to extend my gratitude to the European institutions for their continued giant pots of money support to the Kingdom of ""Belgium". 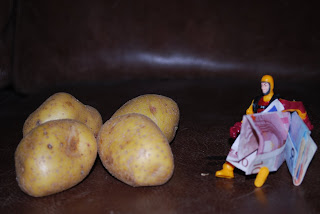 I believe now all that remains for me is to appeal once more to you all, turkeys and stegosauruses alike, not to let the giant lizard of linguistic division and self-interest destroy our magnificent kingdom. 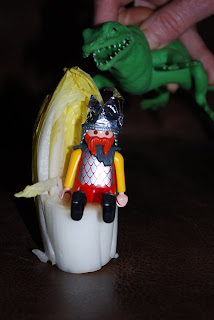 I truly believe that we all want a united "Belgium" and that together, we will make that dream become reality. Alternatively, we could just all drink more beer. 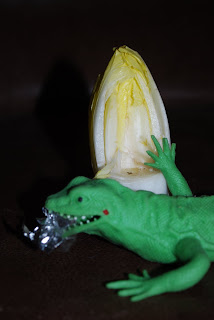 Happy Christmas and a peaceful and prosperous 2009 from "Belgium"! 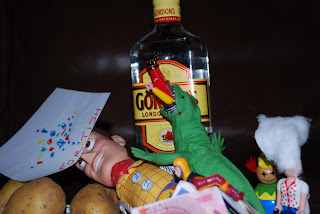 Lovely! I often have lots of trouble "decoding" the public government statements of today, "reading the subtext", as it were.

With your wonderful photoessay, I now feel confident that I can speak about Belgian "politics" at any future cocktails parties I may be attending.

Thanks you, Madame Jaywalker!

I think it's time for me to get a passport and visit Europe. Things are definitely more interesting there.

Here - our president or king, if you will, has his dog do the year end video/speech. It doesn't even compare to this!

Fabiola is charming. No, really, she is. And she didn't sip a drop of alcohol at the last cocktail party that I met her at. (I HAVE THE PICTURES, DAMMIT, WOMAN!)

Bertie is dim. So are Philippe and Laurent - although Laurent is nice in that he rescues run-over dogs on the Ring and takes them to the nearest vet - and even PAYS! Oh yes. I know that from a very close source. It was one of his dogs in one instance.

Anyway, who needs a Belgian government when the country ran so well without one for 6 plus months?

Fortis? Fuck'em - I don't even use that bank (mine was saved by 2 countries long ago).

I continue to believe that my christmas would have been much more fun if there had been a ready supply of endives.

You have now proved this beyond shadow of a doubt.

Wilting asparagus just does not cut it for the purposes of decoding deep political messages.

Excellent!
You've shone a new light on the mysterious inner workings of Belgian politics, a subject that is greatly underreported on in the U.S.

i love that i know nothing about belgium (it has a monarchy? who knew?) and still laughed out loud while reading this! that jaywalker -- a comedic treasure.

happy, happy, merry, merry to you and yours!

How I wish you had taught my politics class in school. I would have enjoyed (and perhaps understood) it so much more!

The examination board's going to love this and I have you to blame...I mean, thank! Thank is what I meant.

WB is 'deprea', which, funnily enough, is truly how I shall feel when I get my thesis marks back.

Truly,truly brilliant, Jaywalker. Hope you have a better 2009 that Belgium had a 2008! VLiF

i knew that belgium had a king... beyond that my grasp of belgiumium (?) politics has now been increased 10 fold. i still don't understand it, but i feel lost in a happier way!

Hoorah! Long live the King of the "Belgians"! Hoorah!!

Stunning work, as always Jaywalker. You are truly a comedic treasure, as Lisa in S.D. attests.

Let's give it up for an awesome.

I'd be interested in seeing the tribunal that decided that Johnny Smet (aka Halliday) isn't really Belge.

You think your playmobil's could play off that scenario? That would be pretty neat.

DCup - Do! At the moment you could probably buy Belgium and take it back as a souvenir!

Zed - you are clearly a member of Belgian high society. Please reassure me you did not harm Fabiola in any way?

Katyboo - the endive is endlessly versatile.

Iheart - why thank you! I can't imagine why Belgian politics is not reported more often. They make excellent light relief..

Ptooie - there would have been lots of visual aids anyway.;

Pochyemu - Um, I could probably make you a phd with some glue and an endive anyway.

VLiF - dear lord, let's hope so. Thank you my dear!

Bonnie-ann - see, I spread happiness and enlightenment with a mere handful of playmobil. The internet is magnificent.

Mr F - not to worry, I am sure I will do a catch up class later. When the next government falls in mid January.